THE crisis (19): It's a law, a dictatorship always follows anarchy!

We all know that our industrial pollution is poisoning the planet and that there is a limit to the growth of our economies. The fact that many countries in the Middle East, in Africa, in Europe or in the Americas can no longer grow and are becoming more and more anarchic shows that the 21st century will be even more rock and roll that the 20th century. From now onwards, mankind will lose control of its destiny due to the rapid collapse of most of its natural environments. (N.B. Bibliography below)

1. Most of the Aral Sea water has been used to produce cotton. See : ¨The Aral Sea Crisis – Columbia University¨
2. A century after the First World War, three million hectares of arable land are still too polluted to be used for agriculture. See : ¨La Première Guerre mondiale en chiffres – Le Figaro.fr¨
3. Five years before creating fascism, Benito Mussolini was a socialist journalist. See :¨Benito Mussolini / Encyclopedia.com¨
4. The Great Leap Forward of Mao Zedong killed about 45 million people. See: ¨Remembering the biggest mass murder in the history of the world -…¨. Source: The Washington Post
5. China (1966-1976): The Cultural Revolution launched by Mao Zedong killed 2 million people. See : ¨A Brief Overview of China’s Cultural Revolution / Britannica¨ Source: Encyclopedia Britannica
6. Mao Zedong ordered the invasion of Tibet in 1950. See: ¨Tibet / History, Map, Capital, Population, Language, & Facts /…¨ Source: Encyclopedia Britannica
7. China (2018): China keeps one million Uighurs in re-education camps. See : ¨China Uighurs: One million held in political camps, UN told – BBC…¨
8. Cambodia (1975-1979). The Khmers Rouge killed between 1.5 and 3 million people. See: ¨Cambodia / Holocaust and Genocide Studies / College of Liberal…¨ Source: University of Minnesota
9. The collapse of the Soviet Union. See: ¨collapse of the Soviet Union / Causes, Facts, Events, & Effects…¨ Source: Encyclopedia Britannica
10. On August 20, 2020, the US death toll due to the Covid-19 fell to almost nothing. See : ¨Provisional Death Counts for Coronavirus Disease 2019 (Covid-19)¨ Source : US Centers for Disease Control and Prevention
11. Even if there were five waves of Covid-19, the pandemic would still kill less than 0.05% of the world population. See : ¨Covid-19 Updates : Global Death Toll Surpasses 800,000 – The New York Times¨
12. In April 2020, the debt accumulated by all mankind had reached 258,000 billion US$. See : ¨Global debt hits record high of 331% of GDP in first quarter: IIF¨ Source: Reuters
13. In May 2020, the US Federal debt was about 26,000 billion US$. See : National debt: How much could coronavirus cost America Source : usatoday
14. The director of the Pentagone wouldn’t obey an order given by President Trump, the Commander in Chief of the US armed forces according to the US Constitution. See : ¨Pentagon chief balks at Trump’s call for active-duty military…¨. Source: Washington Post
15. The American citizens own 393 million guns and riffles. See : ¨Gun statistics in America : US gun culture vs. the world in charts…¨ Source: CNN 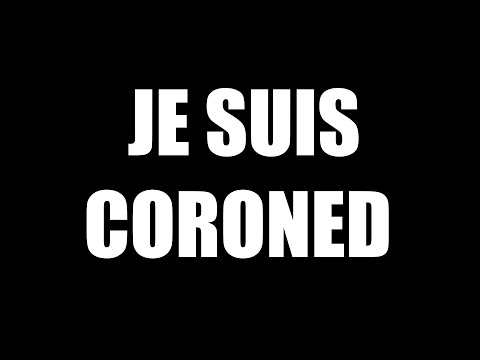 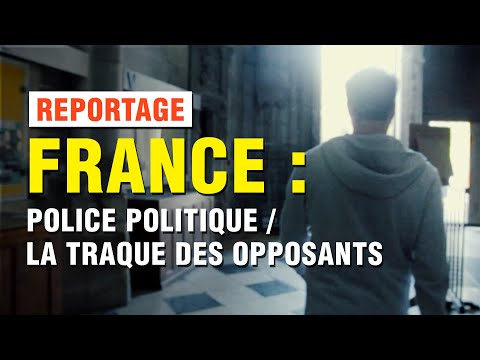 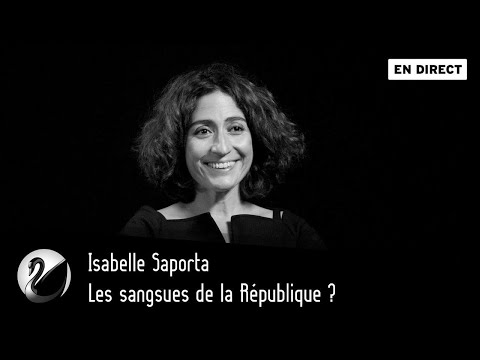 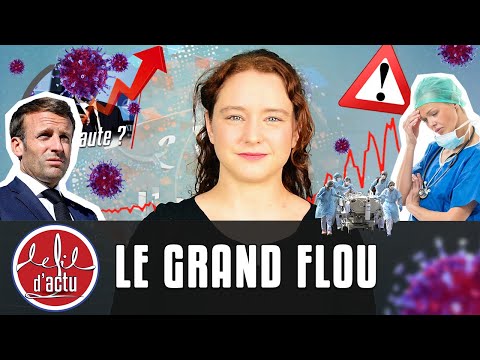