Quebec bashing (6): Since 1763, Quebec got stronger and Canada weaker!

After the 1763 invasion of New France, Quebecers, who had lost their leaders and their allies, slowly increased their population before educating it during the Quiet Revolution of the 1960s. Nowadays, Quebec has a large and well educated population, a strong economy and controls the only natural access to the Atlantic Ocean of the mostly landlocked and much weakened English Canada. 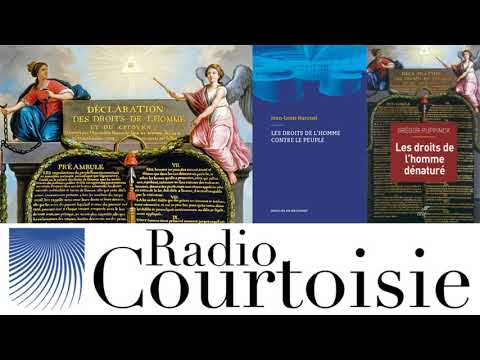 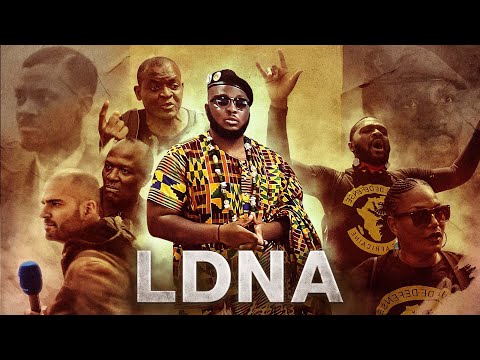 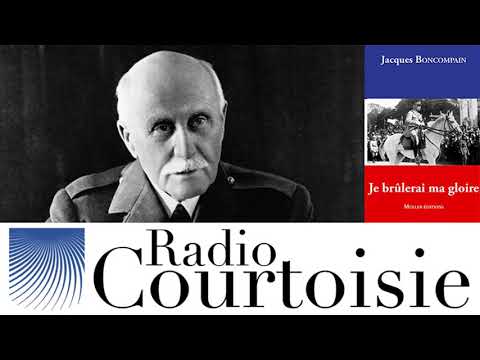