If Quebecers were rich before 1760 and poor afterwards, it was because of the British military conquest of that year. In 1763, the English first took everything French Canadians had built and developed in New France. During the following 260 years, they also forced them to pay with their taxes a large part of the huge investments necessary to developed the vast and complex territories of Western Canada, a country which was and still is underpopulated and where French Canadians almost never went.

Somebody has to tell those truths to English Canadians. 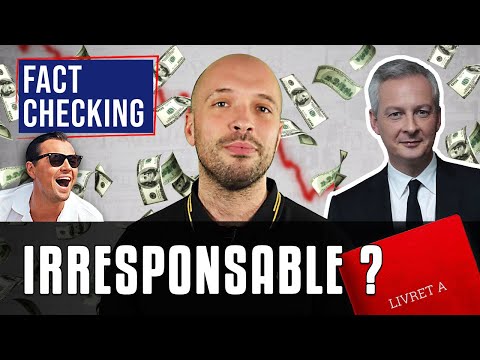 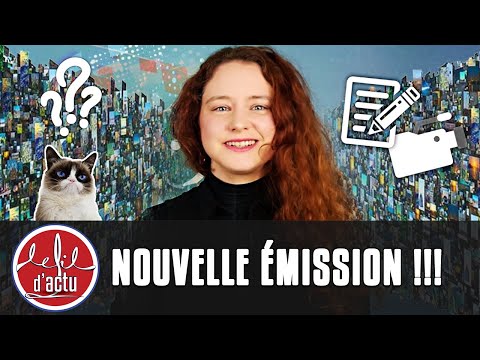 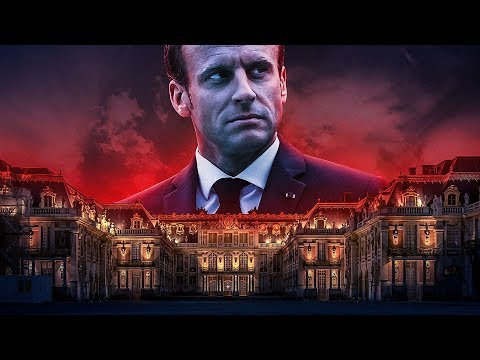 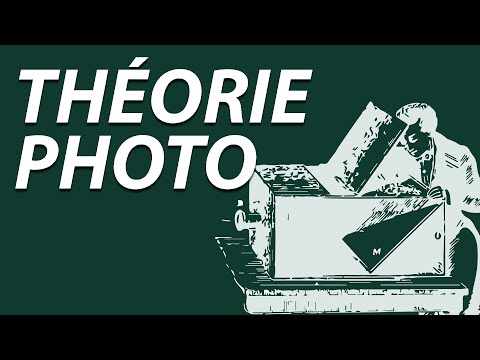 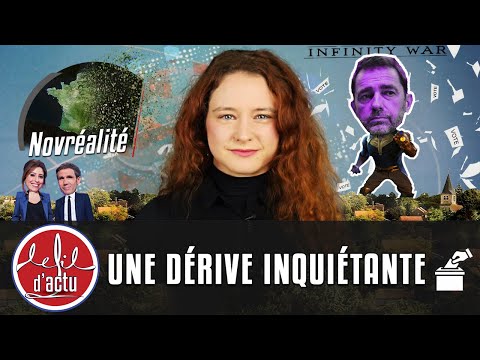